Children’s game, make circle and go around with singing the song “Kagome Kagome” as below, and at the end of the song, a person who is in the circle guess who is just behind of him/her.

The song seems to have multiimplicity, because in Japanese the same sound word corresponds to several words and have several meanings.

I think we never know the real meaning forever. That’s why I am attracted to the song.

But it seems to contain a kind of ritual behavior from the old age and something important are hidden.

“when will the bird in the cage come out?

In the night of dawn, the crane and the tortoise slipped.

Who is it in my behind?”

Came from next to you 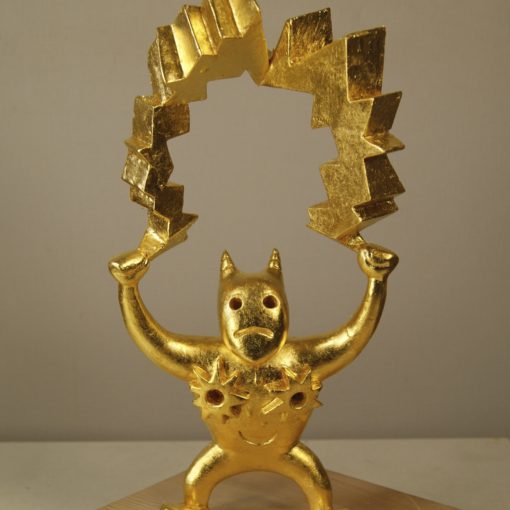 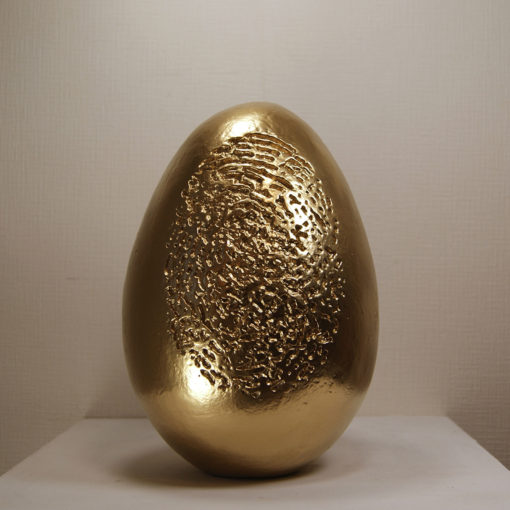 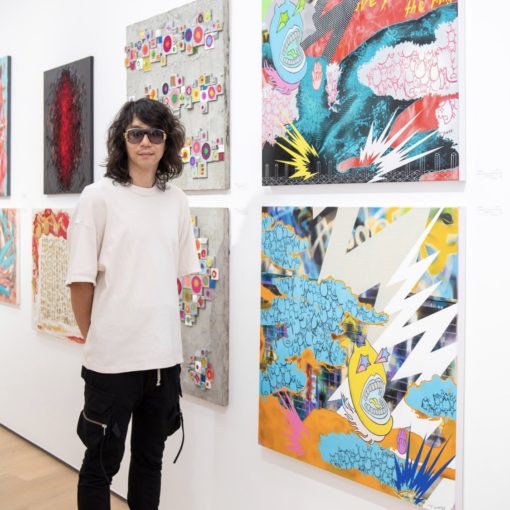 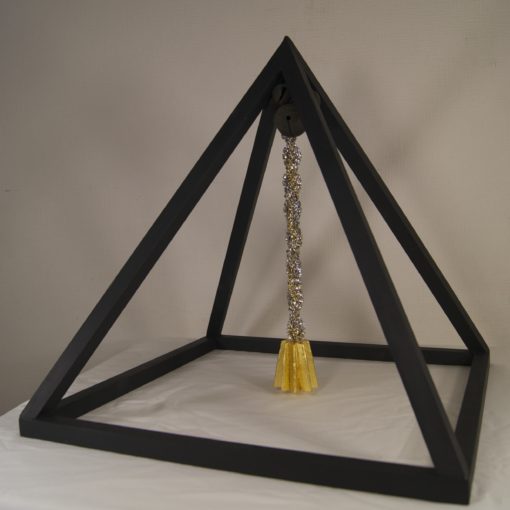